Over 59 Years of Quality Service!

Established near Axminster in 1961, Westcrete is a traditional family run business that remains proud of its local roots. The Company was founded by Henry Thoennissen and was operated from home for two years, before moving to the present site in 1963. One person was employed in the early years, producing concrete lintels to satisfy demand from local builders. Hand cast paving slabs were introduced and became popular with trade customers & the public.

Henry’s eldest son Michael joined the business in 1968 to assist in the production and delivery of an increasing range of products, which involved a lot of manual handling in the early days. 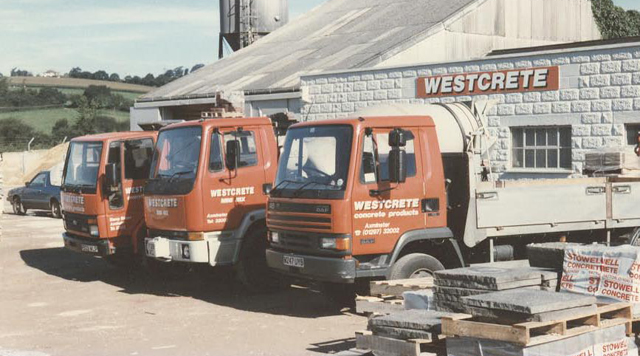 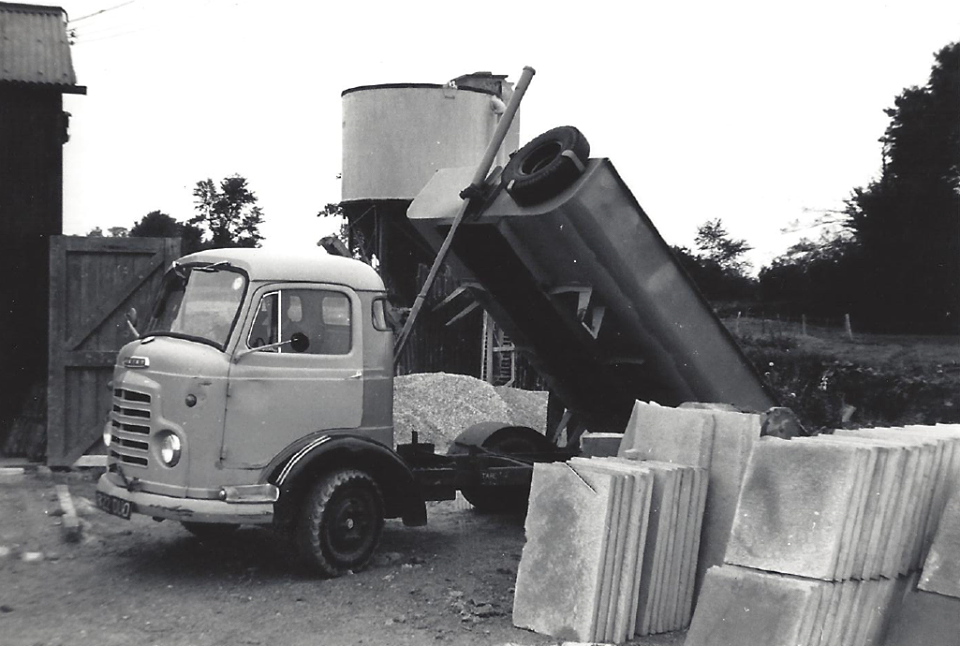 In the 70’s a range of Westcountry pressed paving & walling were introduced, which were produced on a 250 tonne press using oolitic limestone to give a natural stone appearance.

The Company progressively expanded over the years, with new buildings, forklift trucks, loading shovels along with more staff to cope with increasing sales.

The mid 80’s saw the installation of the first computer system to handle the accounts.

In the late 80’s, the ever growing demand for decorative paving required the installation of a new semi automatic paving production line along with a custom built concrete batching plant to feed it.

The new batching plant also enabled the production of high quality ready mixed concrete, both for collection and delivery, for which demand increased. A mini-mix truck was introduced for deliveries of small loads, which proved very popular.

In 1990 Henry retired and his son Michael took over the running of the family business.

In the late 90’s the decision was taken, to stop production of concrete products, as it was more cost effective to purchase them direct from a number of top manufacturers.

Westcrete is a friendly, family run business that has offered a professional and dedicated service to trade and retail customers for over 50 years. Now operating as a Heavy Builders Merchant specialising in paving, aggregates, walling and ready mixed concrete. 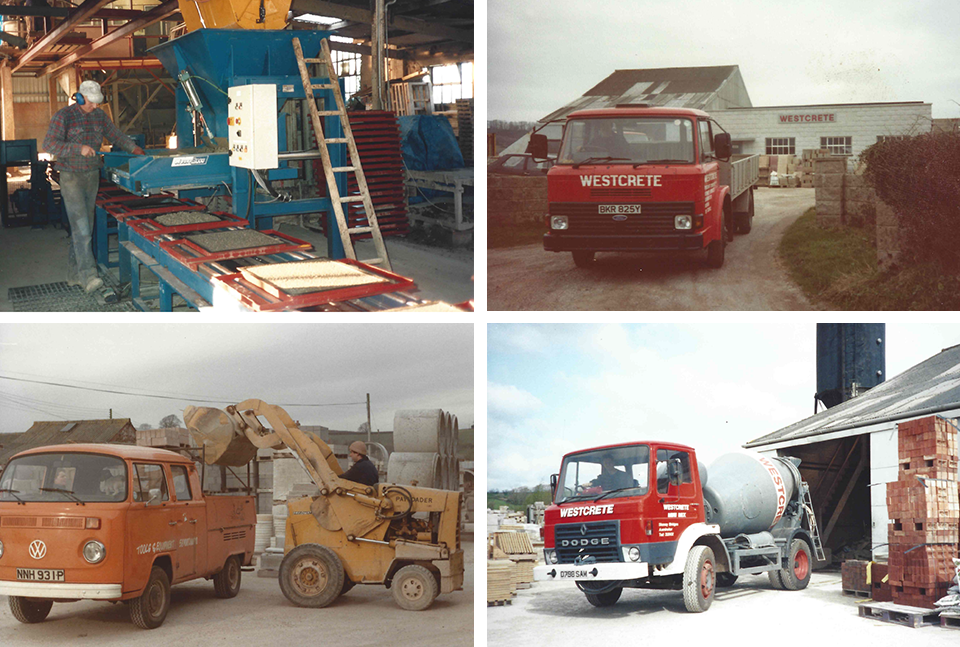